Are Home Security Cameras Legal in My State? 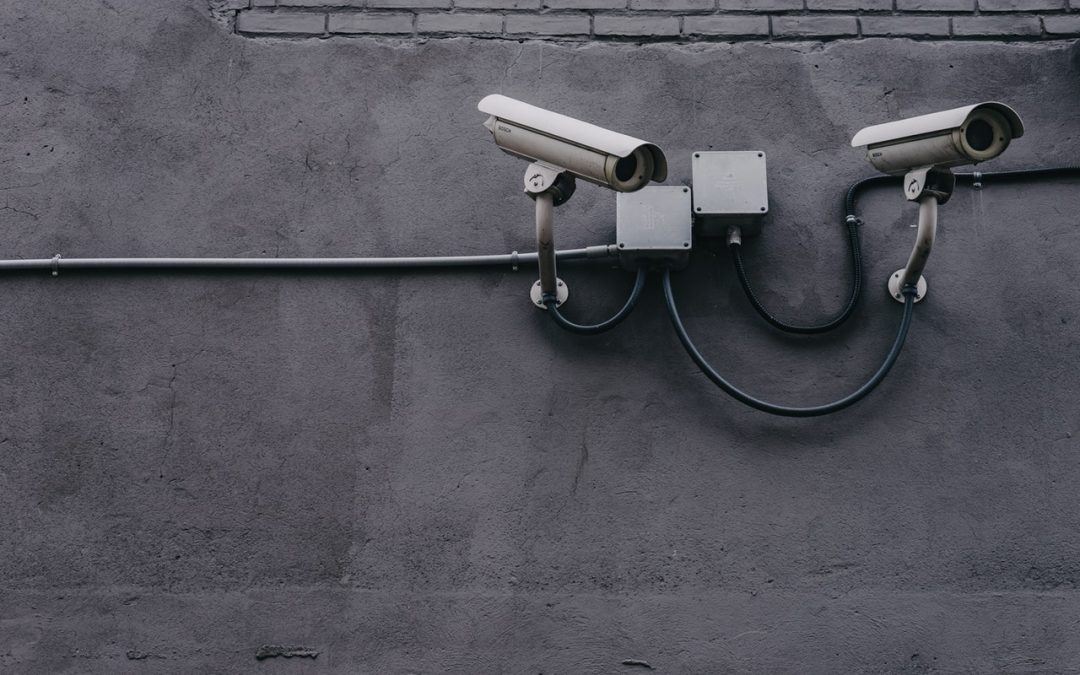 *Editor’s note: nothing in this article is to be used as legal advice. This is a suggestion based on our own research. Please consult with your lawyer when making decisions about the legality of filming on your property*

First off, good for you for asking this question.

The simple answer: In all states in the United States, it is legal to have a home security camera filming people on your private property without their consent. You do not have to worry about breaking any laws if you film anyone on your property within reason.

Of course, before you plan on doing a ton of filming, it is worth consulting with an attorney to ensure that you’re camera set up is compliant with privacy laws. While most home security systems falls safely within state laws, more advanced setups might step into gray areas if you customize the camera setup.

Please also keep in mind that state laws vary far more widely on audio recording without consent. While of course you can likely record in your own home, much of what you record might not be permissible in court as evidence depending on your state’s laws on two-party consent with regard to recording.

Everyone is entitled to a “reasonable expectation of privacy” but when on private property, one most likely does not need to get any consent from guests or professional services like childcare or house cleaning. However, make sure that you are not setting up cameras in “private” areas like bedrooms or bathrooms, where one could expect to have privacy.

It is perfectly legal to set up an outdoor camera on your personal property, and even if it captures video in public places as well, like the sidewalk or street, you should be in the clear. However, make sure your camera is not filming on someone else’s private property. For example it would be illegal to explicitly film directly into someone else’s house from your property.

Another thing to understand, is that it is not legal to film someone with the intention of blackmail or extortion. For example, if you hope to capture something embarrassing on camera for the explicit intent of blackmailing the person being filmed, this would not be legal in any state.

There are several benefits to having a home security camera setup at your house: